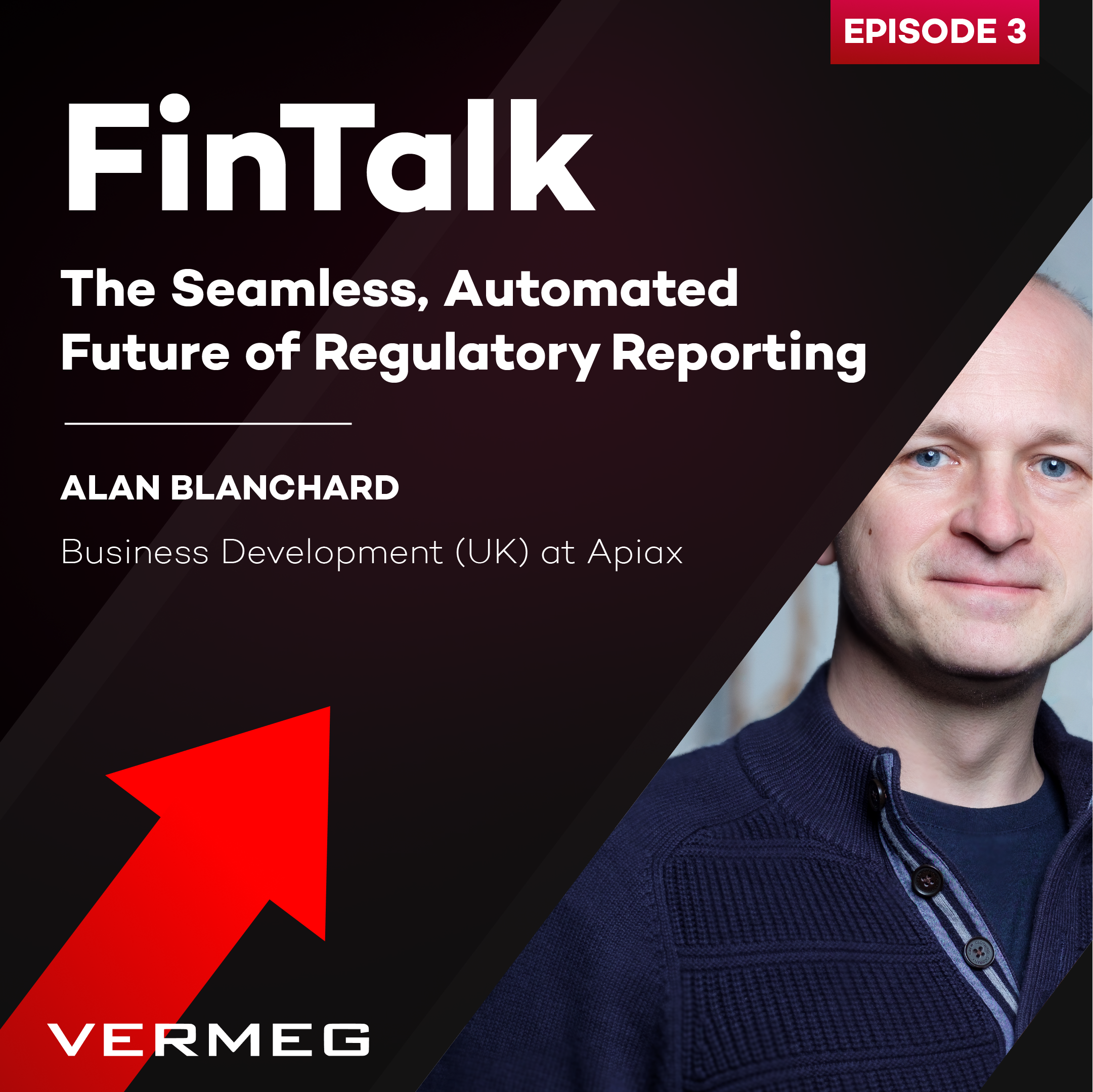 The future of RegTech holds great promise for those looking to automate their regulatory reporting, allowing businesses to grow faster with less manual input, and a shining example of this comes from Apiax’s world-leading systems.

Apiax’s Alan Blanchard joins Jawad Akhtar on FinTalk to give us a look into how these automated systems are being constructed & implemented, how we can encourage steady implementation of innovative RegTech, and where the UK’s efforts to streamline regulatory reporting stack up against the rest of the world.

“We looked into a seamless journey of a regulator needing x data, and the regulated firm understands the data required and sends that in more or less automatically. So my involvement there was in the rulemaking side of it; what requirements are needed for the technology to work.” – 2:05 – Alan Blanchard

“Certainly in Asia, we’ve seen the regulators being a lot more open to collaboration with vendors. They put money on the table, so it always helps that there’s skin in the game from their point of view. They’re prepared to pay for this together to get a good outcome, rather than a bit more of a voluntary, ‘for the greater good’ approach.” – 6:00 – Alan Blanchard

“Once we’ve landed the adoption, the spread of Apiax popularity within an organisation moves very, very quickly. So this is very good. I don’t think we saw quite that rate of adoption pre-pandemic, I think the kind of reticence for digital transformation has gone, which we used to see.” – 9:30 – Alan Blanchard

“The gap in the interaction between in-house compliance teams and the frontline business is big, and stays big. This is why the change is needed, because that gap only widens as a result of remote working, not having people in the same room, not being able to train people all in one go and hand them pieces of paper and get them to sign stuff.” – 10:45 – Alan Blanchard

“Previously there was a need to read two different country manuals and raise a query, and we’re trying to affect this massive change away from this analogue way of working into this embedded digital way of working, so it’s no no longer even a separate process. You don’t even know you’ve gone through a compliance gateway as such, you just know that the box has gone green and you can carry on.” – 14:10 – Alan Blanchard