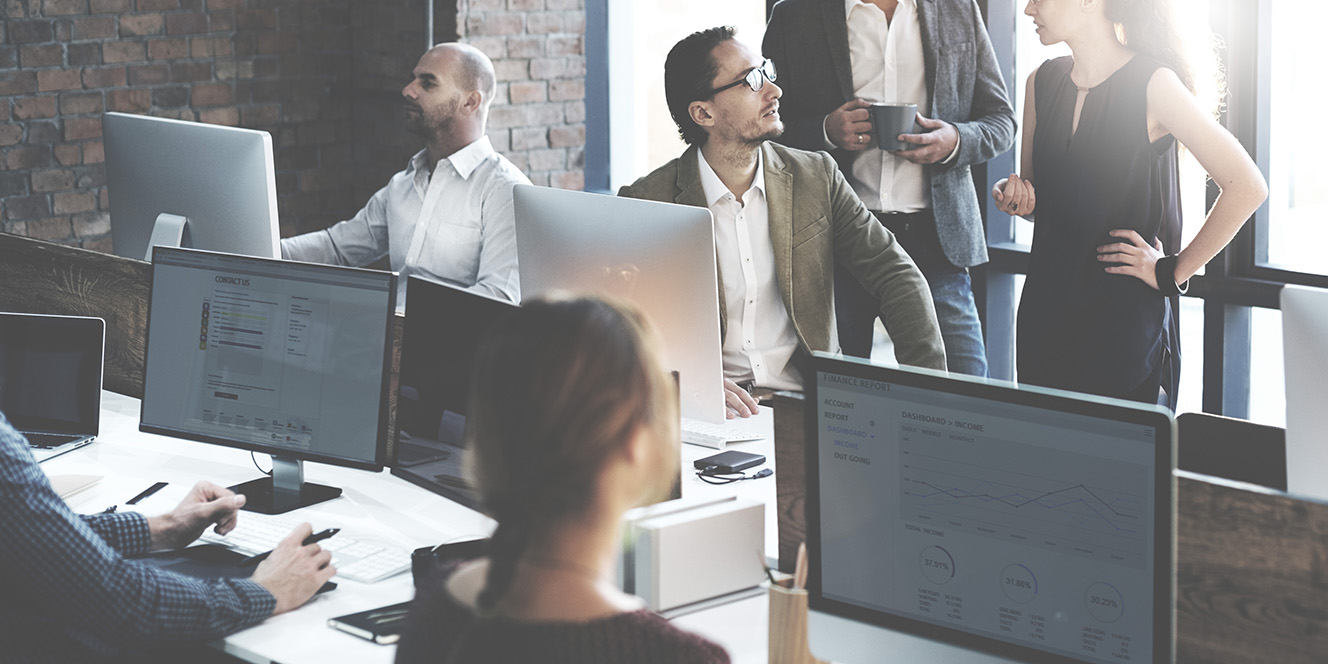 “Due to the Mayors (sic) decision, we are closed until further notice”

March 22, that’s when it really hit home. I had decided to walk from the office rather than risk the crowded subway home. In the doors and windows of bars and restaurants was a version of the same message “Due to the Mayors (sic) decision, we are closed until further notice”. Though my office had already offered everyone the option to work remotely, I had decided to keep going rather than work from my small New York city apartment home. Two days later the office shut too, and I had no choice but to be at home, still with work to do, groceries to buy, plans to adjust or cancel and no idea of how long the situation might last.

Living in the city, there are three official sources of information to get the latest updates: The Mayor of New York City, the Governor of New York and the federal government daily briefing. After a week of paying close attention, I gave up as it became clear that this new situation would last for months. I’d never been stuck in an apartment for more than 2 days, and my worries were about basic needs: would it be possible to go to the grocery store, will there be supply chain issues…?

My wife is a university professor and her worries were larger than mine, she would have to finish her courses virtually. Could they be delivered at all? How would students be able to connect and interact? Would they be able focus, and crucially, how and when would exams be managed? On top of her “business as usual” she has been working on designing and implementing a new degree course, including preparation of the curriculum to be followed by the new students, scheduled to start in September 2020. For her, another key question was whether or not there would even be new students in 2020, and if so, would they be remote studying too?

We both needed adapt to this new world. It was easier for me as I was always connected in any case, using tools like WebEx and Microsoft Teams. The major difference for me was no more face-to-face meetings. I was surprised by the speed that grocery stores, bakeries and other small business adapted, both physically, e.g. marks on the floor to show to the customer where to wait to order, and virtually, creating their own ordering application less than one week after the stay-at-home order. I’m now more connected than ever, with all the tools to manage my daily needs on my phone.

My wife’s university subscribed to a new video conference tool and gave secure access to each student to follow the courses. The switch to digital cost a week’s delay and the semester continued normally. Professors and students adjusted quickly to the new way of work. The academic year will end one week later than originally scheduled, though the question of how to manage exams remains.

I watched and learned as my wife pursued the other big project – designing and building the new degree course. We talked about how it was done in the past, and my conclusion was that it could not be done in the time available given the obstacles imposed by COVID-19. It would have to become a goal for next year.

A new university cycle needs coordination between the State and Regional Department of Education and the University Council with its own different departments. It is a three-month process with meetings and workshop scheduled in multiple locations. With the commission members located in New York, Paris, Montreal and Tunis, this had previously involved flights, hotels and the typical financial and time costs associated with physical meetings. It had never been done before on an exclusively remote or digital basis.

Meetings with the State and Regional departments were coordinated by the end of April, physical meeting rooms were replaced by Zoom and WebEx and all documentation was shared on a secure cloud. Work that used to take months was completed in 10 days and validated by the state department during a WebEx call. The course was approved! Who would have thought that we could MORE efficient with everyone working from home?

In March, our questions were around how life could continue, how could we balance keeping our own economies (jobs) running, keep ourselves fed and honor the stay-at-home order? Of course, experiences vary; there are those whose jobs cannot be performed remotely. Essential workers are not only police, emergency and medical personnel, they are grocery store workers, bus drivers, garbage collectors…. We still need plumbers and electricians to physically be present, but for many of us, we can see that we have the tools to maintain our lives from home while waiting to reopen. It is in times of crisis that we evolve. COVID 19 will change our way of life. I doubt we will ever fully return to our old ‘normal’.

We must learn to live in a new way. We must try to create some positive outcomes, limited as they may be. In the words of Emerson, the American poet; “We change, whether we like it or not.” Elon Musk put in a more pragmatic fashion; “you need to embrace change if the alternative is disaster”. One part of that change, a positive on in my view, will be further digitalization of our world. 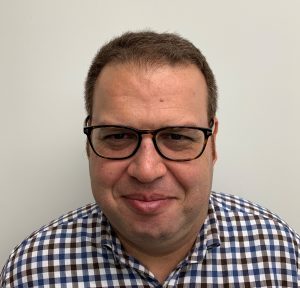