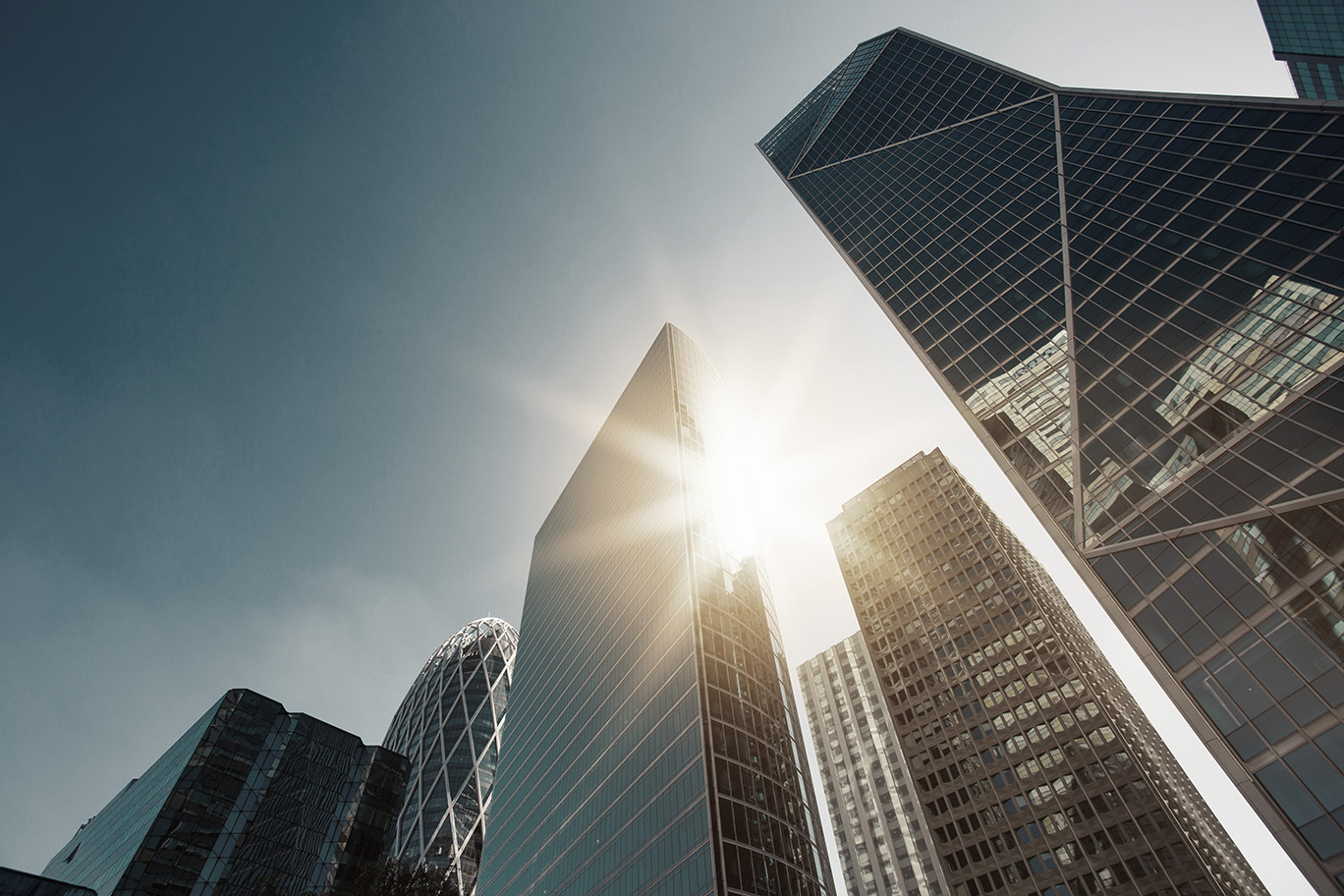 Two years on from the last Dear CEO letter from the Prudential Regulation Authority, there has now been another thematic review letter issued. This most recent letter re-iterates the need for firms to provide far better reliability, controls, and governance around regulatory reporting. This has been a theme in previous letters, but rarely with the strength and conviction of wording as seen in the most recent communication.

According to the PRA, there is a clear risk that the scrutiny given to financial reporting is not mirrored in the same manner for regulatory reporting. The letter warns that this lack of attention being paid to the regulatory reporting function would eventually lead to inaccurate reporting submissions.

Here are some of the key areas focused upon within the letter:

Responsibilities for regulatory reporting and its processes were delegated too far down the process.

Alongside model risk, attention was paid to the inherent risk that spreadsheets bring to the reporting process and the lack of detailed reconciliations.

When compared to financial reporting and other operations within the bank, a clear disparity has been highlighted in the investment made in the regulatory reporting function.

Over the coming weeks, VERMEG will look to explore each of the key aspects highlighted above in more detail, in a series of posts by our regulatory reporting team. In the meantime please feel free to reach out to VERMEG to learn more about how we can help your firm address the concerns raised.

The full letter can be found on the link below