The Future of Work - Vermeg
MENUMENU

The Future of Work

It is said that autonomy, complexity, and a connection between effort and reward are the three qualities that work has to have if it is to be satisfying.  Autonomy was top of mind when Best Buy started a program (in 2007) that gave employees, not just flexibility over when, where, and how they worked, but complete control over their time.  The program, which came to be known as “Result-Only-Work-Environment” or “ROWE” was really a HR concept devised out of the need to prevent job-hopping and retain valued employees.  Under ROWE, it didn’t matter when their employees were in the office or whether they were sufficiently accessible while at home;  as long as the outcome, carefully negotiated between managers and employees, was achieved. (“How To Achieve Sustainable Remote Work,” New Yorker, July 2021)

ROWE was an incentive for employees, a kind of a compensation, and given that, its intent and the effort that went in to produce a successful autonomous work environment, are not comparable to the remote work setting that has been forced upon the workers during the pandemic.  This time, working remotely was a necessity.  However, ROWE does shed a light on remote work and how much, in terms of a structure, e.g., training, commitments, culture, etc., is needed to maintain employee autonomy and flexibility and ultimately establish a balance of work and life.

In the interview by CNN Business, Sean Bisceglia, CEO of Curion, a consumer product research and insights company, indicated that he was eager to bring the employees back because he believed that “creativity, spontaneity, and ingenuity” that would arise from interacting with one another were missing.  Tim Cook, Apple’s CEO is reported to have expressed a similar belief that what the company was missing was “each other.”

This didn’t mean that productivity was lacking. Bisceglia said, “Productivity is through the roof, but it’s over the top — it’s too much productivity where people are sending emails at 10:00 at night or 1:00 in the morning,” he said. “You start worrying about burnout.”(“Why some companies want everyone back in the office,” CNN Business May 2021).  Likewise, other managers surveyed also expressed skepticism that remote workers can “stay motivated in the long term,” and betrayed a low confidence that they “can manage a team of remote workers.” In other words, workers could still get things done from home, but, at least from the managerial perspective, they weren’t necessarily doing so in a sustainable manner.

It is an uneasy act to find and sustain the kind of balance, which ensures performance and productivity and yet allows flexibility while working remotely, even if it is not completely autonomous.  Anne Helen Petersen at Culture Study in a newsletter “Imagine Your Flexible Office Work Future (March 2021)” introduced “boundaries” and “guardrails” and stated that “in our current framework, boundaries are the individual’s responsibility, and when they’re broken, it’s because the individual failed to protect them. But guardrails? They’re there to protect everyone, and they’re maintained by the state, aka your company.”  Guardrails aren’t surveillance; but rather, a structure and commitment that would be needed to strengthen and facilitate the notion of work-and-life flexibility, which is prized by employees but yet remains elusive and protean all the same.  Her point is that remote work could be great. But it isn’t actually about “where you do the work. It’s about using this moment to rethink the literal and figurative placement of work in our lives — and what we want to prioritize in its place.”

How the Autonomous Program ROWE Ended

The pilot program at Best Buy accomplished its original goal of reducing employee turnover and the reduced voluntary turnover in addition saved Best Buy money.  However, the key HR managers who instituted the program left the firm and the financial crisis hit Best Buy hard in 2008. Then, as the crisis abated, Best Buy began hiring new employees. These new employees, however, were not part of the extensive ROWE sessions and the ROWE mind-set at Best Buy began to dissipate. A new work culture, like that instilled by ROWE, require almost everybody to commit for them to succeed. With the supporting culture weakened, the program had been reduced to an increasingly superfluous policy, making it a logical target for elimination. In the spring of 2013, Best Buy’s newly appointed C.E.O., Hubert Joly, cancelled the program. (“How To Achieve Sustainable Remote Work,” New Yorker, July 2021).

“The future ain’t what it used to be.”

After a prolonged period of working remotely, the future of remote work isn’t what it used to be, i.e., it’s more than just some companies trying out a new mode of working.  The pandemic has induced a large number of companies to have a trial period and in the process, discover the benefits and pitfalls of remote work.  It’s clear that it could work successfully; but among many things that it is, remote work is a culture, the one that, like in any other cultures, requires that the participants care for, and commit to, its quality for it to thrive. 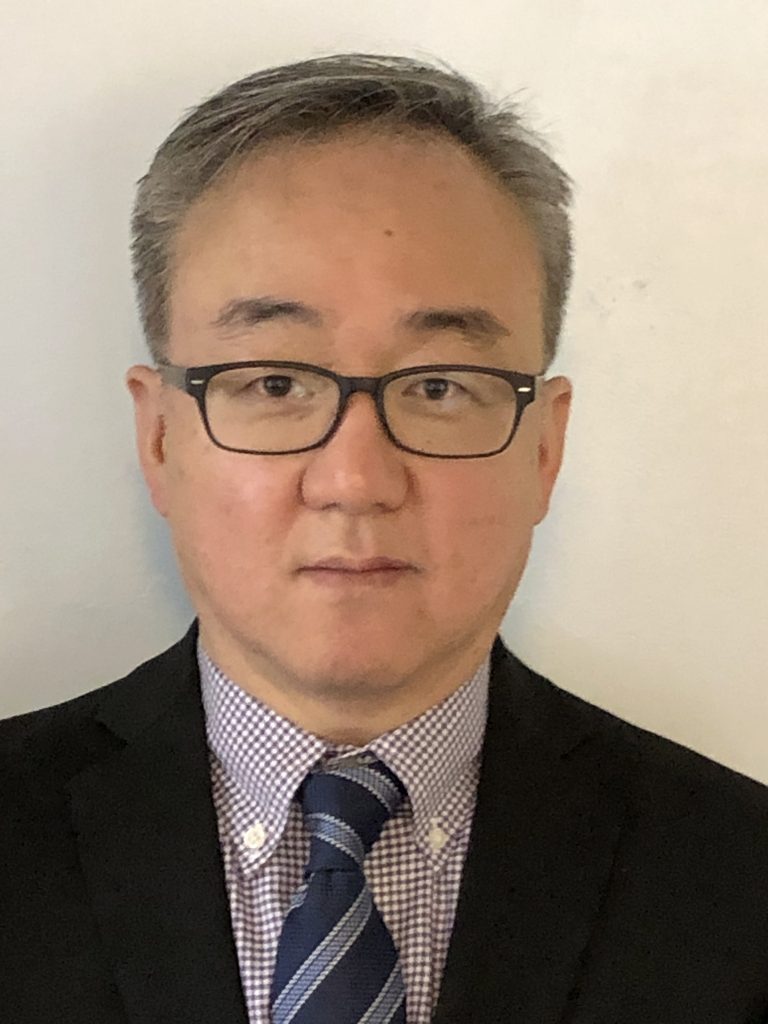