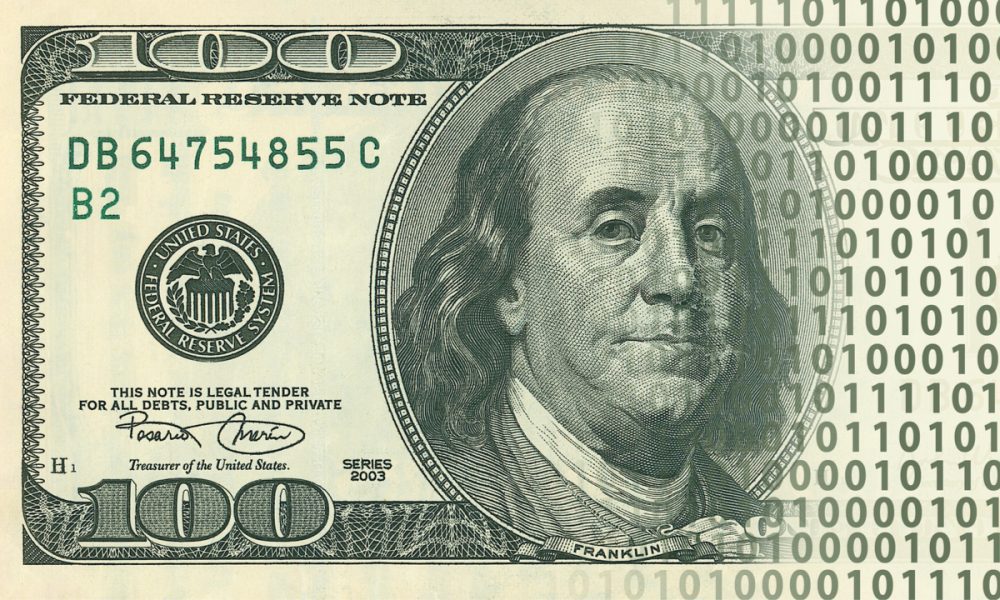 There has been a lot written about the EBA’s new treatment of software assets, reportable from Q4 onwards.  It represents a useful change for banks that have invested in large IT projects.  Rather than the former rule of simply deducting all software assets from Capital, firms are now allowed to retain a portion of the financial outlay as a capital asset.

Now that we have the final detail, however, it’s worth considering whether your firm really wants to take advantage of it.

Calculation of the amount is not straightforward, being based on the prudential accumulated amortisation of the development costs (not including research) calculated over the estimated useful life of the asset up to a maximum of three years, to the extent that the accumulated amortisation and impairment losses are fully recognised on the balance sheet, and provided the software is actually in use.  Calculated per system.  That either puts your accounting team to work on calculating capital impacts, or your reg team working with accounting data.

Which software systems will be included in this calculation in practice, and which just end up being not worth the cost of calculation, is going to be a decision each firm will have to make for themselves.  That decision will be based on the accounting system each software system is being treated under, whether the software came in as part of an acquisition or installed new, how long ago the firm started using it, the state of the firm’s deferred tax assets, how much overhead will be involved in trying to claim the capital benefit, and what that capital benefit is really worth to the firm.

For each firm there’s going to be a cut off point, below which the potential benefit from recognising the capital impact of a particular software system is too small to be worth the pain of sourcing the data.  And it’s probably worth working out where that cut off is likely to be before you start your project to automate the calculation.

In other words, it looks like one those simple changes that may not be so simple in practice.  How is your firm going to approach it? 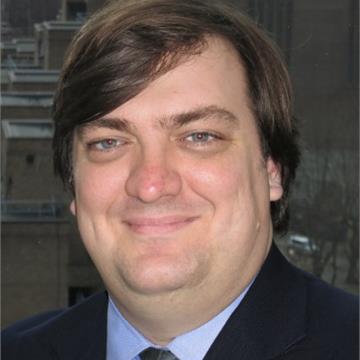