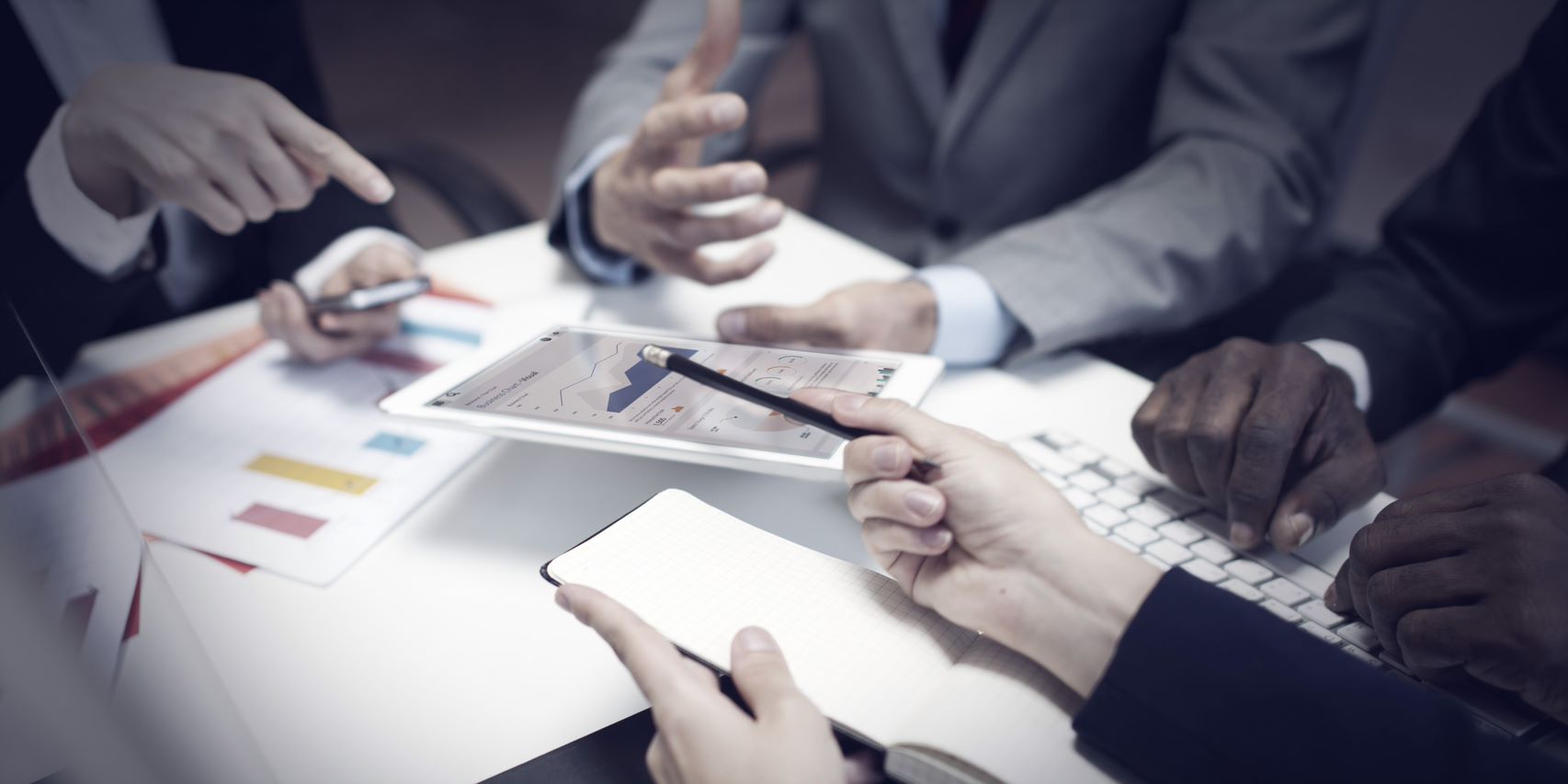 Let’s start with a reminder, the European Green Deal is a set of political initiatives proposed by the European Commission with the objective of making Europe climate neutral by 2050. The best way to speed it up is the financial regulations. Several initiatives are taking shape in the last days, at both national and at European level.

Therefore, there will be a race between the European Parliament and European countries to issue a legislative text based on the CSRD project which will allow the exit from the disclosure standards by the end of 2022. The European Commission hopes to see the first reports published in 2024 covering 2023 accounting year.

In concrete terms, what is the impact of the new ESG reporting standards on companies and the European market?

1 / Broadening the spectrum of companies affected by ESG reporting: from 11,000 large companies required to publish information on the social and environmental impact of their activities to 50,000 companies concerned by CSRD. Therefore, many listed SMEs will eventually have to publish ESG information. In order to reduce the impact of the cost of ESG reporting on SMEs, the new proposed directive provides for simpler disclosure standards for SMEs than for large companies.

2 / Comparability and reliability of information: Above all, the European Commission seeks to simplify the disclosure process and harmonize non-financial reporting for greater comparability among companies seeking to embellish their ESG indicators.

3 / Highlighting EFRAG: The draft CSRD clearly highlights the role of EFRAG (European Financial Reporting Advisory Group) since it will be in charge of technical advice in compliance with the procedure, public oversight and transparency, in order to contribute to the delegated acts through which the sustainability reporting standards will be adopted. The objective is to create a European player that will have influence over other players such as the Carbon Disclosure Project (CDP), the Carbon Disclosure Standards Board (CDSB), the Global Reporting Initiative (GRI), the International Integrated Reporting Council (IIRC) and the Sustainability Accounting Standards Board (SASB) some of which are supported by BlackRock or Bloomberg.

The real challenge for the European Union is therefore to reposition itself internationally. Indeed, the Europeans are trying to catch up with Americans on this subject and they all want to impose a common standard on all companies in terms of non-financial communication. 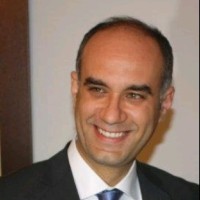