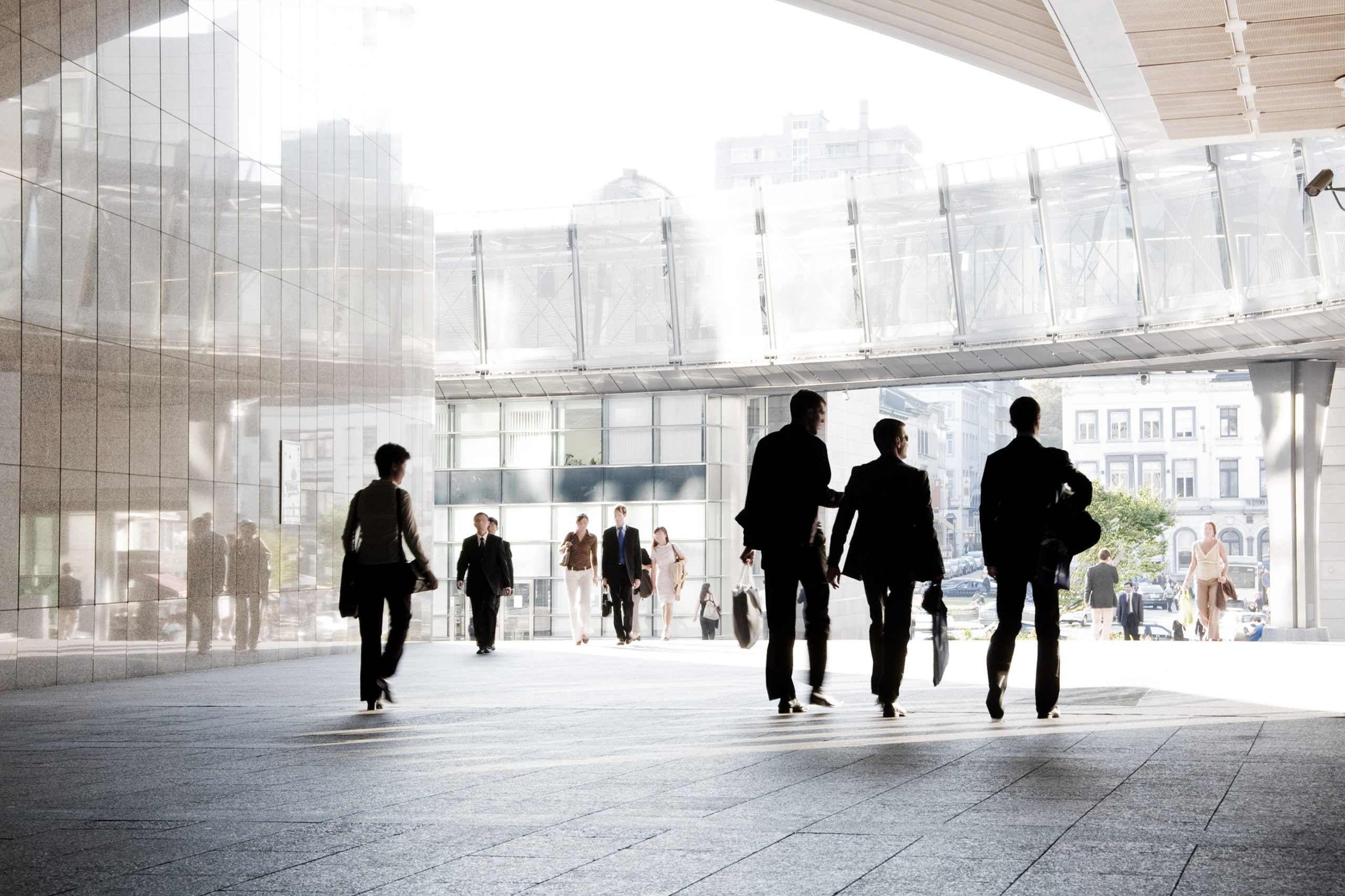 Sometimes it looks like we are on the set of some science fiction movie. Bright sunny days with empty beaches. People wearing masks, few cars on the streets, everything is closed. The health crisis is on its peak here and we can see on our daily routine how this is leading to an economic crisis.

Several movements have taken place on the streets protesting against the governor´s measures. From the commercial sector to the tourism and transport industries.
The economical impact is a reality in any country in the world, but in Brazil the political crisis has increased with several conflicts between the Federal and the State spheres. A lot of discussions about what actions should be deployed have led to different scenarios for our country.

Brazil is a continent-size country, therefore, you will find all sorts of approaches for every state or city. São Paulo was one of the first to implement social distancing. Other States like Maranhão, 3.000 km away, are on lockdown and it took them a while to impose the rules. The severity varies depending on the geography, population and other variables.

Developed centres took advantage of the internet and companies that were used to work online could quickly adapt, keeping the ball rolling while people are confined. The network is at its greatest stress test of all times and it has been doing well, since the leap in personal and professional use on a large scale.
Other companies couldn´t pull this off from the get go and had to reinvent theirselves, such as adopting delivery partners to stay alive. But there are some economic sectors that simply can´t find a way to keep their engines running, like entertainment and leisure venues. And for the ones with no plan B, the owners and their employees are struggling on a daily basis, where layoffs are increasing every week.

This world crisis will definitely accelerate ongoing digital trends. Homeoffice, E-learning and E-commerce are around for quite some time now, but not practiced on a wider scale. Now, since the most skeptical ones were forced to change, we should start seeing a broader adoption from now on.

On the private entreprises, the technology to integrate people with products and services will get a boost during the course. Digital Transformation will be a matter of survival, to keep up the pace with the market leaders. For the public sector, it´s not different. The pressure for going digital was already on and the crisis will enhance further such initiatives. The reduction of tax collection will affect the state revenue and there are several areas that burocracy and excess of workload can be optimized.

But this is only a part of the big picture. Scholars from different turfs discuss potential changes in our Society after the shock wave has gone, such as:

Medical science will speed up the vaccine development to prevent the virus, but will also put pressure on goverments to establish better health policies and infrastructure.
Psychology says there will be a direct impact on families, since everybody was brought together and apart at the same time. This leads to reconfiguration of some relationships, for better or worse.
And there are even debates regarding the current legislation. What has changein order to be prepared for another pandemic? Not only from a health care point of view, but also for the economy dynamics. The more the State absorbs the impact, the less the people will suffer from it.

The outcome on the near future resides upon each of these aspects. Let´s hope our leaders learn the most from this experience and Society moves towards a safer and most prosperous direction. 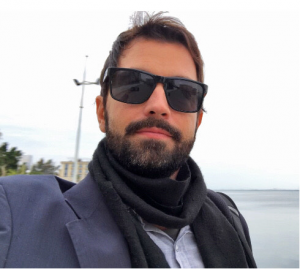